Our friend Tanya recently came to visit for a weekend.  She got in on last Friday night and stayed until about 1pm on Sunday.  A short visit, so we crammed in as much sight-seeing as we could on Saturday.

On Saturday we left our place (after a late yummy breakfast made by Josh) and headed to the northside of Indianapolis (Carmel) to check out where the Indianapolis Temple will be built soon!  I hadn’t been up to the site yet.  There is still nothing there, other than the small area of turned over dirt from the groundbreaking ceremony two weeks before.  The church bought quite a bit of land and the temple (and adjoining chapel) will be beautiful there! 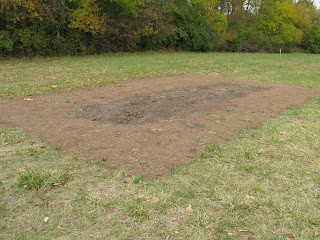 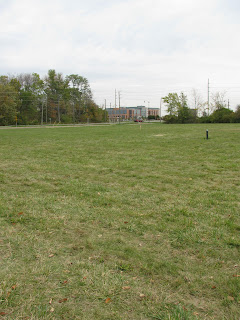 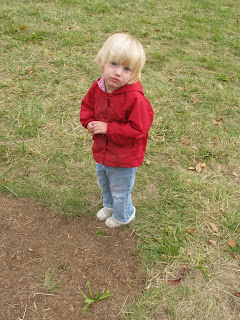 After that we headed downtown and our kids napped along the way.  We parked at IUPUI campus, and then walked around downtown.  We grabbed some cinnamon pretzels and lemonade from Auntie Anne’s pretzels in Circle Center Mall and then took some pictures at the War Memorial.  Then we made a quick trip to Hard Rock Cafe so Tanya could pick up a souvenir, apparently that’s her thing when visiting new places. 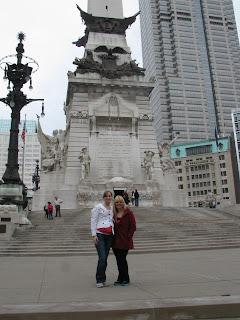 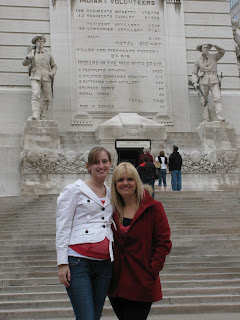 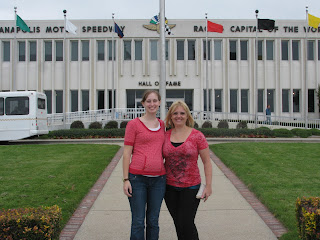 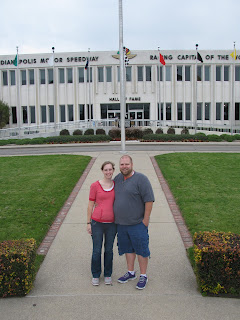 Since none of us are crazy fans of the Indy 500 we skipped the museum and went on the $5 bus tour that takes you on the tracks of the motor speedway!  It was actually pretty cool.  And the girls loved riding on a bus (and I loved that they were free!). 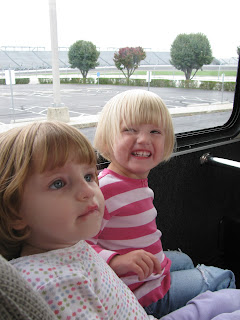 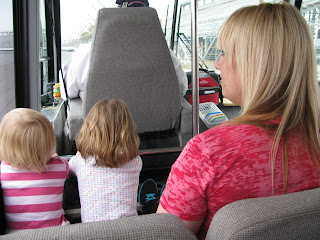 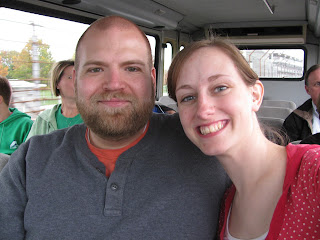 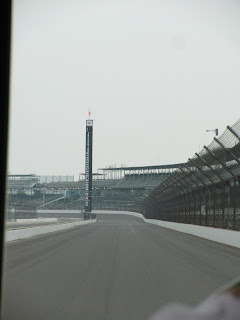 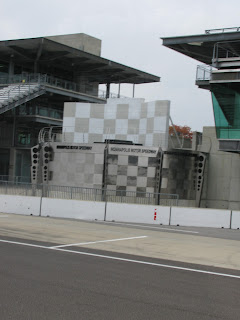 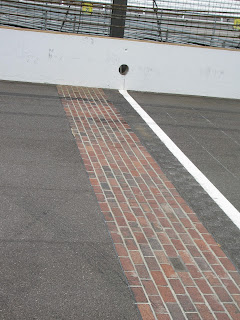 Then since we were finally hungry, we headed down south to Greenwood and ate at the Cheesecake Factory.  The food was good but the cheesecake heavenly! 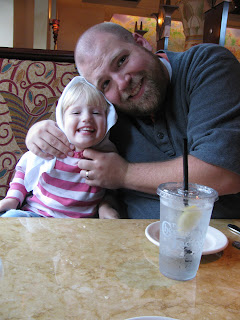 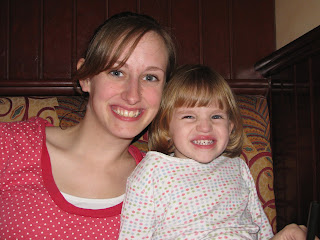 We then returned home and rented the movie “Dark Shadows” which was very strange, but awesomely just made fun of all the vampire/werewolves/witch movies, TV shows, and books of late (aka the Twilight phenomenon).

It was great catching up with Tanya and having her dote upon Lisa and Alison (and tell us over and over again that they are adorable – what parents doesn’t love hearing that?)and who of course loved her back. It was great having a friend here and we’d love to have her again!